Dr. Michael Baar to Retire from the CCAC 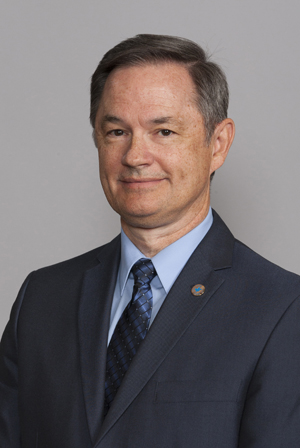 The Canadian Council on Animal Care (CCAC) would like to congratulate Dr. Michael Baar, Director of Assessment and Certification, on his upcoming retirement. He will step down from his role as director effective March 31, 2022, but will continue to work with the CCAC as a special senior advisor until his retirement on June 30, 2022.

Dr. Baar has dedicated twenty years of his career to the CCAC, working tirelessly to improve the welfare of animals in Canadian science. He has been instrumental in the evolution of the Assessment and Certification program over the years and is a strong proponent of clear and collaborative recommendations.

With a solid grounding in animal health and welfare, he continually advocates for the ethical treatment of animals in science. He obtained his veterinary degree from the University of Montreal and practised small animal medicine in Nova Scotia for many years, while also providing consulting services to Saint Francis Xavier University during most of that time. He joined the CCAC in 2002 as an assessment director, was mentored by the late Dr. Gilles Demers, and Ms. Marie Bédard, and eventually went on to helm the Assessment and Certification team. He also obtained a graduate diploma in conflict resolution from Carleton University in 2015.

Dr. Baar is well known within the veterinary profession in Canada, and he served as president of the Canadian Veterinary Medical Association in 2001-2002. Keenly familiar with institutional animal care and use programs, most CCAC stakeholders know him as a collaborative and knowledgeable professional who always keeps ethical animal care and use top of mind.

For those who worked with him closely, Michael has been a mentor and a steadying influence. Strong and quiet, he listens to all the information given to him before saying his piece. His thoughtful approach will be greatly missed at the CCAC. We wish him all the best during his well-deserved retirement.